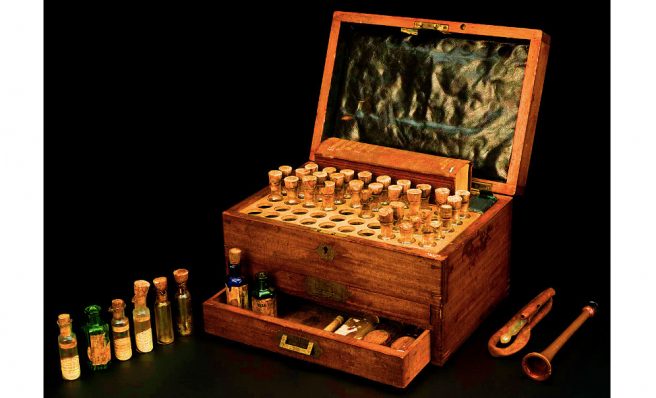 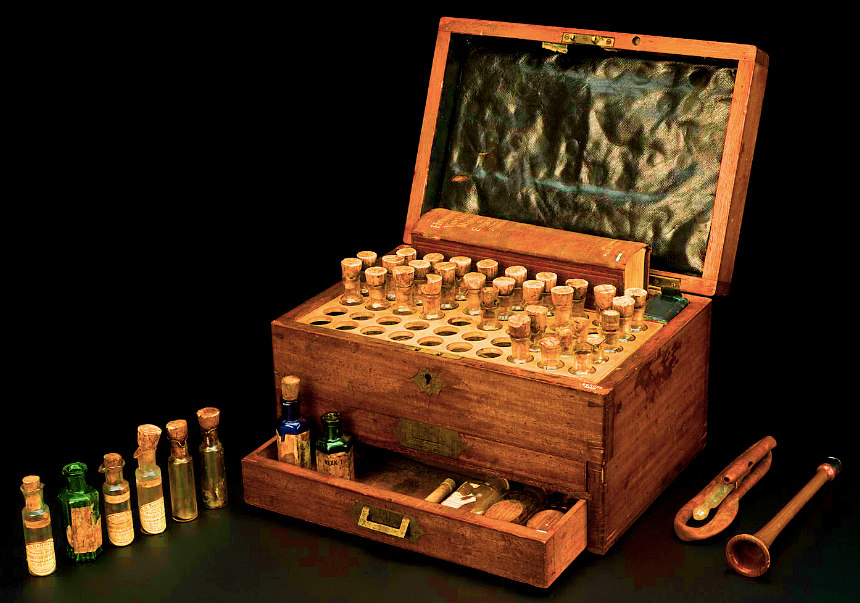 A mahogany chest containing thirty-eight phials and six bottles of homeopathic medicine for use at home.  Manufactured by B C Garratt of Stoke Newington.  © Science Museum

In last week’s post we saw how a tense relationship between a north London clergyman, Chichester Reade, and a young servant, Walter Stephen Thompson, took a dangerous turn for the worse.  Thompson, harbouring some sort of grudge against his master, had made threatening noises about killing him with his own pistol.  In the event, though, it was not a bullet but a mouthful of poison that might have done for Reade.  Before being sent packing the boy had adulterated a bottle of brandy.

That is not the end of the story—far from it.  But it is important to record here two details about the organisation of Reade’s home—in Tollington Park in Islington—both of which have a vital bearing on the matter.  The first is that the key to the drawer in the sideboard where spirits were kept had been lost, with the result that anyone had access to the brandy.  And, as was later claimed by Elizabeth Roberts, who was also a servant in the Reade household, Walter Stephen Thompson had helped himself to a drink more than once in the past.  She did not go as far as to claim that she had seen him doing so, but she believed that he had, because he told her that he had.  Having poured out a draught he would top up the bottle with water, hoping that no-one would notice. 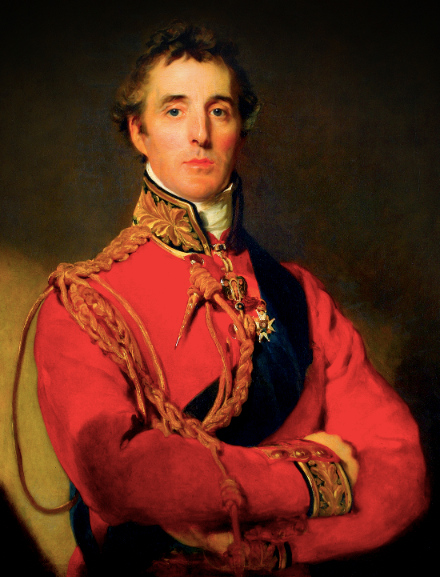 The second important fact is that Chichester Reade kept an assortment of medicines in his dressing room, not under lock and key, as one might expect, but there for all the world to see on a shelf above the chimney.  He reckoned that he had between thirty and forty bottles.  One may well wonder what this home pharmacy comprised, but it is a fair bet that it included a range of hazardous substances in the guise of patent treatments.  But never mind: no-one had ever touched these bottles, and therefore, the argument went, no-one was ever likely to at any point in the future.  In effect the good curate kept a stock of poisons that anyone could help themselves to.

And this is precisely what Walter Stephen Thompson did.  Or so it was assumed.  For on the evening of the 6th of March 1872 Reade suddenly panicked.  His wife had already expressed her concern—”Oh, I hope you have not taken any brandy!”—but it was only after dinner that her prudent words hit home.  Examining the medicines in his dressing room the curate made a shocking discovery, namely that a bottle of tartarised antimony had been tampered with.  The cork was only half in, and powder had clearly been poured out, as a residue was easily visible on the edge of the bottle.  He thought about half an ounce of the powerful emetic had been removed.

WHAT’S IN A NAME?
But who was the curate of St Columba anyway?  Where did he come from, and what had been his personal history up to the moment of his attempted murder?  And do we know anything about him that might go some way towards explaining the extraordinary events that nearly cost him his life? 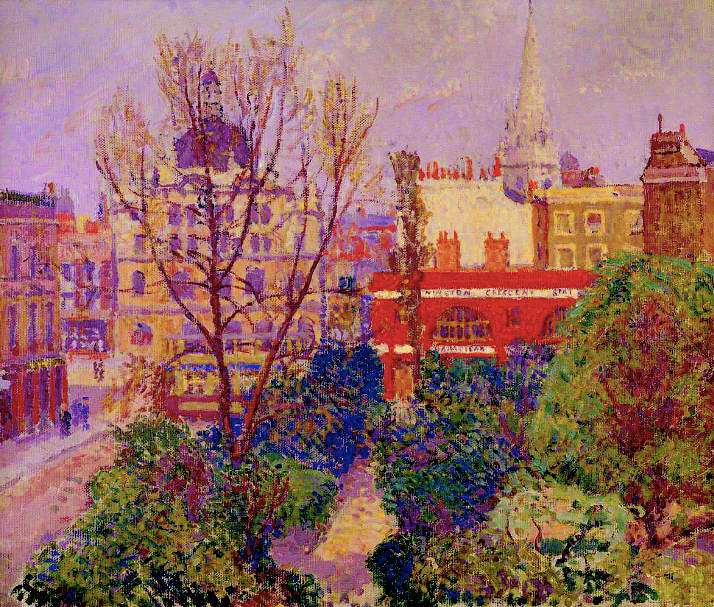 Chichester Reade was born in 1836 in Donegal in the northwest of Ireland.  His full name, which was Chichester Arthur Wellesley Reade, has a rather remarkable ring to it.  But his connection with the hero of Waterloo was real enough, in that a great-great-grandfather by the name of Richard Wesley was also Arthur Wellesley’s grandfather.  (Wesley was in fact born Colley but changed his name in adulthood.  Then his son Garrett Wesley was created Viscount Wellesley.  The Londoners in our midst will be gratified to learn that Garrett was also the 1st Earl of Mornington, and gave his name not only to Mornington Crescent and Mornington Place but also to Mornington Street and Mornington Terrace.  Mornington, incidentally, is in County Meath in Ireland.)  So the Duke of Wellington was Chicester Reade’s first cousin twice removed, which apparently entitled him to adopt the great man’s name. 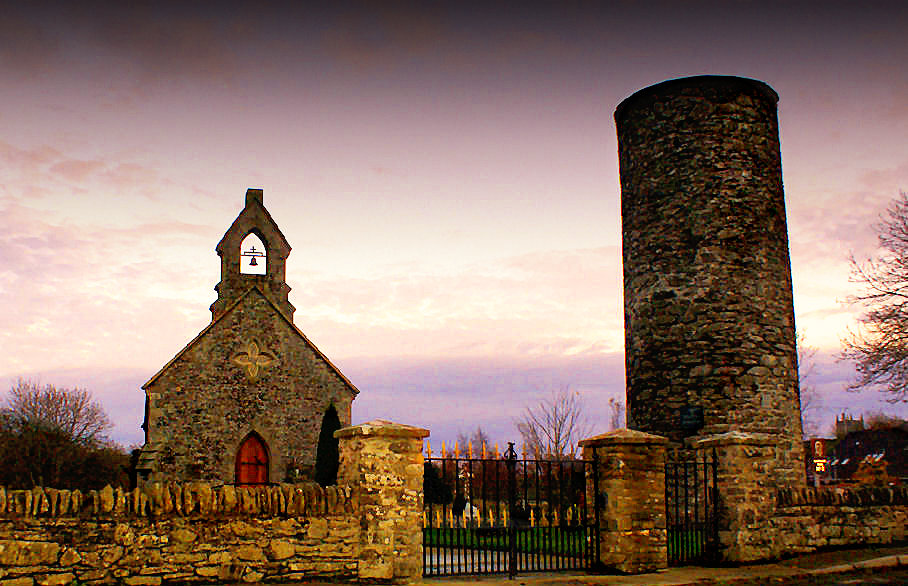 The Round Tower at Inishkeen.

He also had naval blood in his veins, as his maternal grandfather, Chichester Fortescue, had been an admiral.  But his father, George Harrison Reade, was neither a soldier nor a sailor but a Church of Ireland rector at Inniskeen in County Monaghan.  At the time of the second of his father’s appointments, Reade was an undergraduate at Trinity College Dublin, where he was studying law.  But he was at home in Inniskeen Rectory on the morning of Tuesday the 12th of October 1858, when he found himself at the centre of a rather ugly incident.

NOT A PEACEFUL ISLAND
Inniskeen—now Inishkeen—was a village near Carrickmacross.  The name in Irish means “peaceful island”, which is ironic in view of the events of that October morning.  From the house where George Harrison Reade lived with his family and servants, Inniskeen Rectory, which stood across the border in Dundalk in County Louth, a path led to a bridge which crossed a river and continued on into a field. 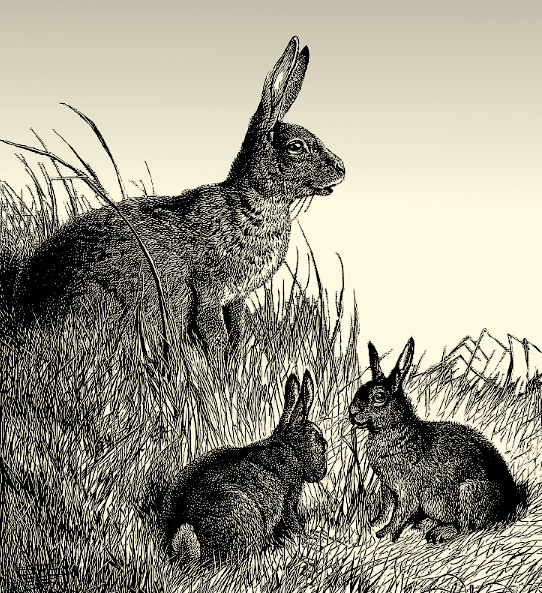 Hare and young by Harrison Weir.  Image at Harland Coultas Animals and their Young (1891) page 113.

The terrain was hilly, and it was on a hill that the eighteen-year-old Chichester Reade was spotted at an early hour by several locals, who swore blind that they had witnessed him shooting a hare.  And, as the young law student did not have a licence to shoot game, he found himself in court, in December, answering for his actions.  And his answer was extraordinary.  The shots, he claimed, had been fired not on the hill but behind the house.  They had nothing to do with a hare and everything to do with the perpetration of an outrageous crime.  To be precise, an attempt had been made on the life of his father.

FEARING THE WORST
Why would anyone want to assassinate George Harrison Reade?  The reason, it would seem, lay in the deep resentment towards the Protestant missionaries of the Church of Ireland, who were making vigorous efforts to win converts from the Catholic Church.  The evangelising Reade was one of those who met with bitter opposition.  In 1856 he and his family were subjected to what he described as “the most virulent persecution” in response to his activities:

we have been denounced from the altar time innumerable, the ladies of my family have been hooted, pelted, spat on, cursed and followed round with readings.  One of my sons was fired at from behind a ditch and has also been pelted with stones and much hurt.  Two subscriptions were laid by the Ribbonmen to shoot me. 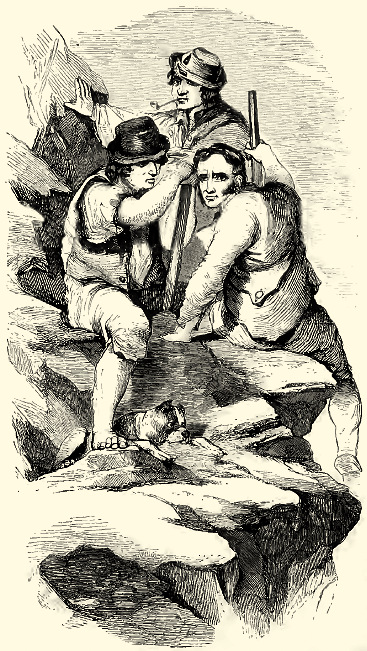 Members of the Irish Catholic movement known as Ribbonism, named after the green ribbon worn in button-holes as badges, which opposed the activities of landlords and their agents.  Image in Harper’s Weekly (1859) page 13.

Well, the story Chichester Reade told the court went as follows.  On the morning in question, at half-past four, he had been woken by the sound of a window at the front of the house being opened from outside.  As his father had previously received death threats, he feared the worst, and so he armed himself with a loaded gun before making his way down to the hall, telling the cook, who had also come out of her room, to extinguish the light she was carrying.  Opening the hall door he saw the outlines of men standing in front of the house.

One of the men immediately fired, missing Reade by inches.  He fired a shot in return, and slammed the door shut.  He must have hit one of the gunmen, for his sister, who had been woken by the noise of the guns, heard a man groaning outside the house.  Next morning a police constable followed the man’s blood from beneath the bedroom window, along the path and across the wooden bridge into the field.  But in the field no further trace could be found.

FATE BECKONING
Reade argued that it was in order to draw attention away from the plan to assassinate his father that members of the local community had accused him of shooting a hare.  Attack, after all, is the best form of defence.  In the end the case against him was thrown out of court, but the incident serves to illustrate the hostility that greeted the activities of proselytisers.  And it was a similar lack of tolerance that would poison—no pun intended—the relationship between Chichester Reade and Walter Stephen Thompson. 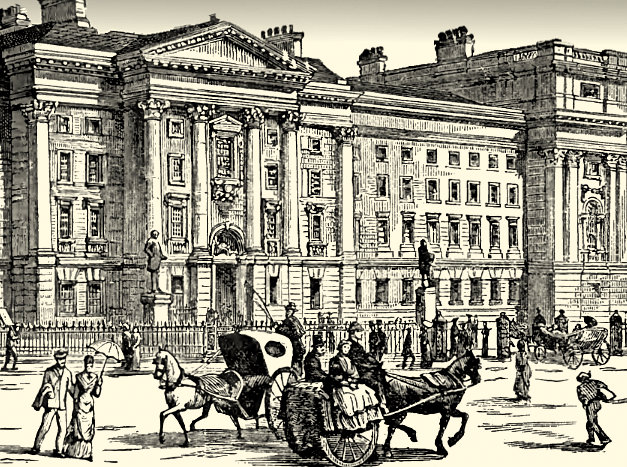 But in the years that separated the two incidents—Inniskeen in 1858 and Tollington Park in 1872—Reade’s life would appear to have been peaceful enough.  Having graduated from Trinity College Dublin he pursued a clerical career, like his father, and was ordained a deacon in 1859 and a priest in 1860.  There followed a succession of posts at home and abroad, including a stint as Acting Chaplain of the Royal Navy on board HMS Akbar and HMS Majestic.  In 1866, the year in which he married Alice Josephine Barber in Hoxton, he was given the curacy of St Mark’s in Old Street, and, although his next port of call was Skeyton in Norfolk, one can see that he was putting down personal and professional roots in north London.  Fate, in the form of a medicine bottle, seemed to be beckoning … TO BE CONCLUDED

A Criminal Converted, or, The Story of Ned Wright