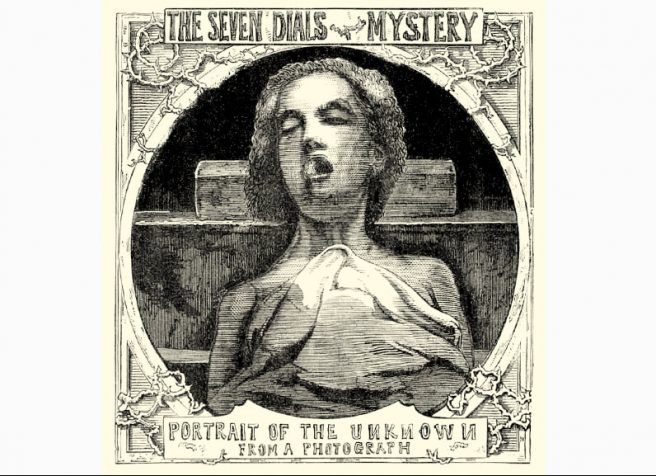 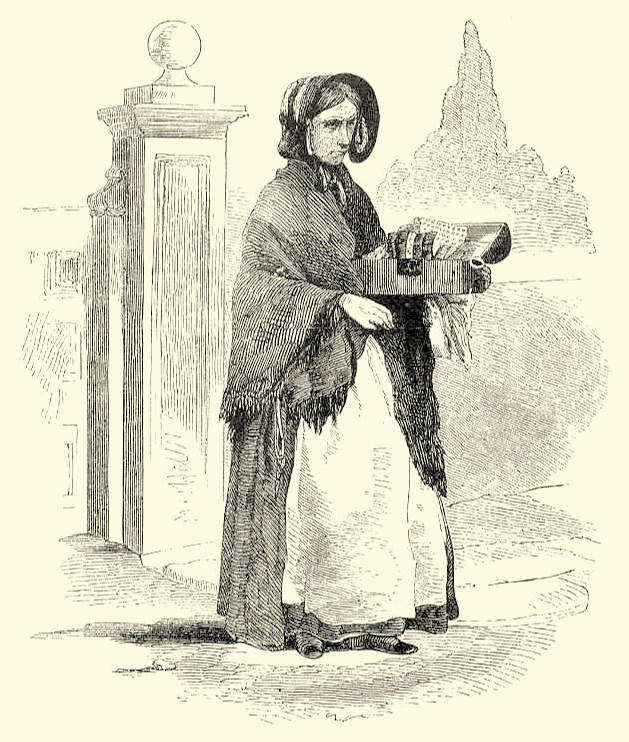 Not the least mysterious of the circumstances surrounding the death at 24 Dudley Street in 1872—concerning which see the article published here—was the identity of the dead woman.  Her body had been discovered in the basement kitchen by Mrs Charlotte Cook, when her daughter, eleven-year-old Anne, had stumbled upon a motionless figure slumped under the stairs.  The time of the discovery was late in the morning of Friday the 27th of September.  By Saturday night it had been suggested that the body was that of a Sarah Cunningham of South Street in Lambeth.

A number of the Saturday papers picked up this lead.  All they were able to say, though, was that Sarah Cunningham had at one time been living in South Street, in Kennington, but more recently in St Giles.  She was also what they called an “unfortunate”, a euphemistic way of saying that she was a prostitute.  But in a matter of a few days the identification was declared a false trail, which suggests that Sarah Cunningham had gone missing, and was presumed but not known to be dead.

The problem of identifying the deceased became a matter of pressing urgency.  Charlotte Cook thought that she had seen her before—her face seemed familiar—but she could not be certain.  She wondered if the woman had been a hawker.  If so, she might have come to the house at some point, trying to sell this or that.  But the last person to go down into the bottom of the house was a man—a chimney sweep.  That had been late on Tuesday night, which was also the night Charlotte had heard a person creeping about downstairs.  The same night but not the same time. 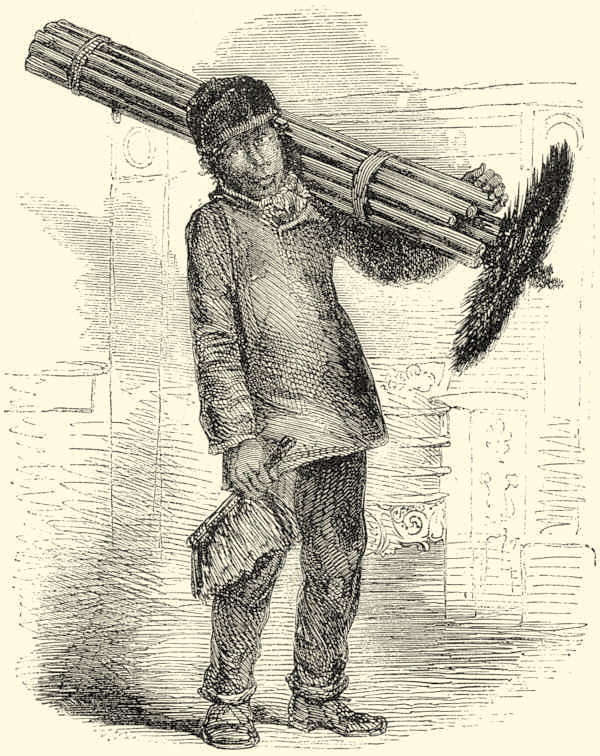 A STRANGE COMPANION
The speculation as to who the dead woman was continued at the inquest, which opened at midday on the following Monday at the King’s Head public house in Broad Street in St Giles under Edwin Lankester, the coroner for Central Middlesex.  One promising source of information, the Roman Catholic prayer book that had been found near the body, proved disappointing, as there was no name in it.  But other attempts at identification were readily made, and indeed a good many people had already viewed the body where it lay in the mortuary of the St Giles workhouse.  Inspector Usher, the senior Holborn Division policeman in charge of the investigation, estimated that between four and five hundred viewings had taken place by the time the inquest opened.  George Ward, a resident of Seven Dials, claimed that the dead woman resembled a waistcoat maker by the name of Ellen Hannen.  Joseph Slade, also of the Dials, wondered if the deceased was a familiar character known as “Curly Polly”.

The most that we learn about Curly Polly—and again our source is newspaper reports of the inquest—is that she was a woman of “dissipated” habits.  No doubt it was being suggested that she was an alcoholic, or a prostitute, or both.  What we find out about Ellen Hannen, though, is more disturbing.  Again, she was known in the area as a drinker, although there is no suggestion of sexual impropriety.  As one paper put it, she was not “an immoral character”.  However, she had not been seen for a week, and when she was last seen she was in the company of a man described as strange, either because no one recognised him, or because no one liked the look of him. 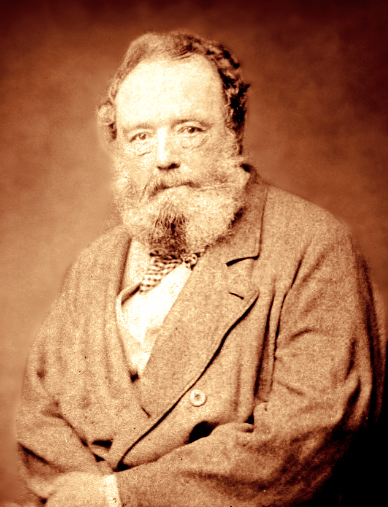 Ward had witnessed a scene that had left a bad taste in his mouth.  Ellen and her suspicious companion had been walking down Great St Andrew Street, heading for the junction at the heart of the Dials.  Ward noticed that she was a sorry sight, for not only had she been drinking heavily, but her clothes were in rags and tatters.  She appeared utterly destitute.  Suddenly the “strange” man, who was also very drunk, struck Ellen in the ribs, at the same time unleashing a volley of insults and foul language.  He seemed to be trying to push her away.  Even so the pair staggered on, turning up into Great Earl Street, where Ellen fell.  When she got to her feet she disappeared into a public house, still accompanied by her assailant.

THE LATEST HORROR
Whereas the question of the dead woman’s identity remained unanswered—was she Curly Polly, or Ellen Hannen, or neither?—the inquest made the manner of her death all too clear.  A qualified surgeon, William Bennett, had performed a post mortem examination of the body.  His report, which was printed by the newspapers, was very distressing.  The victim was in her thirties, and, when Anne Cook and her mother discovered her on the Friday, she had been dead for two or three days.  Her physical condition was appalling.  Her stomach was so contracted that the unavoidable conclusion was that she had not eaten properly for months.  She must have been living on drink, for her kidneys were as white as paper.  Her chest and viscera were shrunken, her heart was fatty, and her brain had been drained of blood as a result of drastic haemorrhaging. 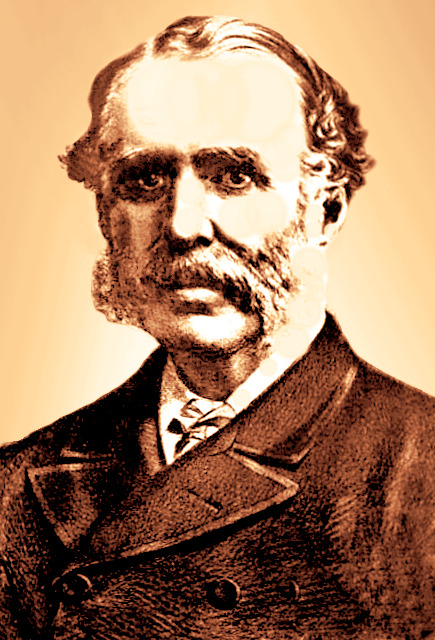 Bennett was at least able to confirm that the woman had not met a violent end, that she had not been murdered and left to rot at the bottom of the house in Dudley Street.  But she had a slight contusion over her eyebrows, and the skin of her nose was hanging loose, suggesting, if nothing else, that she had fallen heavily in her intoxicated state.  She had borne children, a fact that could only have added pathos to the shocking nature of her decline and death.

The body now lay in the mortuary of the workhouse.  But it had to be disinfected first, for it was filthy, and after lying for hours at the bottom of a slum dwelling it had become infested with lice.  This latest horror was such as many would have preferred not to contemplate too closely, but Bennett, with the imperturbability that was essential to his profession, found the necessary words.  The lice, he said at the inquest, could have been scooped up with a spoon, so thickly were they covering the mortal remains of the unidentified woman.

SHE HAD A PAST
The coroner, summing up the case, said that two matters were plain.  First, that the deceased, who was desperately poor, and ravaged by drink, was in as low a condition as a person could be.  Second, that she had crawled into the kitchen in Dudley Street in search of shelter, and there she had died.  He acceded to the jury’s request that the inquest be adjourned in the interests of an identification. 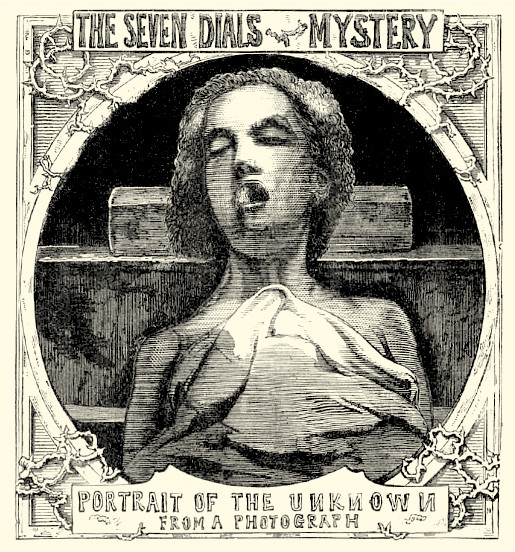 A sad “portrait” of the unidentified woman found dead at 24 Dudley Street in 1872.  Image in The Illustrated Police News 12 October 1872.

In order to facilitate the viewing of the body, which, as we know, had been taken to the mortuary in Endell Street, the coroner ordered that it be placed in a coffin.  Charcoal—a preservative—and Condy’s Fluid—a proprietary disinfectant—were to be placed around and over the body.  A small piece of glass was to be inserted into the lid of the coffin to make it possible to look at the face of the dead woman for such a time as the inevitable process of decomposition could be kept at bay.

The Commissioner of Police, Sir Edmund Henderson, made a further stipulation.  A photograph was taken—a macabre sort of death mask—and copies were deposited in a number of metropolitan police stations.  In addition it was displayed at the Imperial French Photographic Company at 352 Strand, which stood near the the corner with Wellington Street.  Members of the public who thought they might have information relevant to the case were encouraged to examine the evidence, to confront the shocking image of life’s fragility, and maybe to recognise in the gaunt features a person who would have had a name, and who would have had a past, and who might even once have had some sort of future. 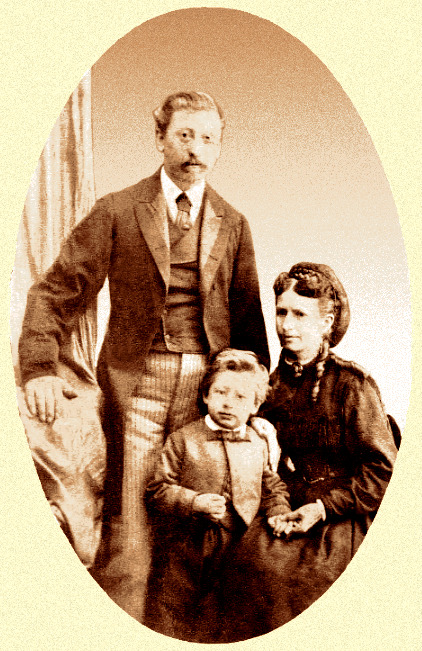 AN UNHAPPY PURPOSE
The owner of the Imperial may well have been the photographer who was summoned to photograph the dead body.  He was a Frenchman by the name of Charles Orsich.  He described himself as a photographic artist, and, with premises in a busy high street, he would have been an expert in portraiture.

One would hope that Orsich’s professional practice mostly served happy purposes—to adorn a family mantelpiece, or to embellish a carte de visite—with only the occasional demand for forensic images.  But if he thought that his involvement with the mysterious business of the death at 24 Dudley Street started and finished in the mortuary of the St Giles workhouse, he was mistaken.  For not long after the photograph went on display in the Strand, a young woman pushed open the door of the Imperial and announced that she was Ellen Hannen … TO BE CONCLUDED.