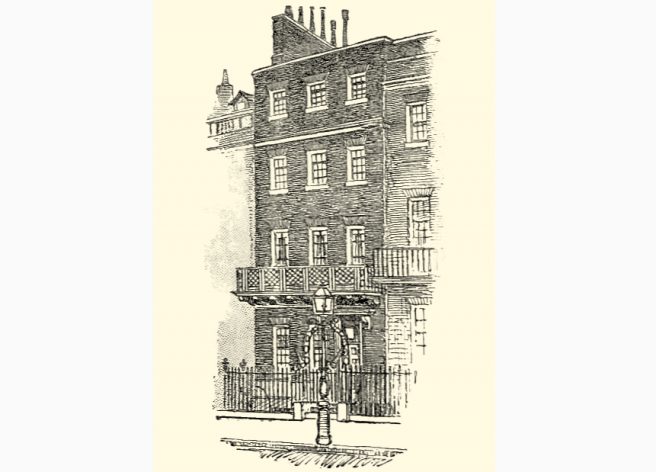 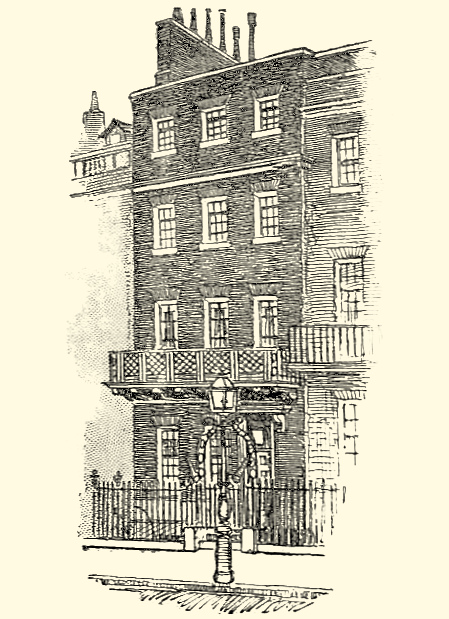 50 Berkeley Square would appear to be an unlikely location for the most haunted house in London.  This elegant Mayfair townhouse on the west side of the square certainly does not look from the outside as if it would be troubled by disturbed spirits.  Its reputation is probably connected to the popularity of haunted house stories in nineteenth-century newspapers—for which see my earlier piece on Stamford Street.  With no television for a little evening entertainment, huge crowds would gather outside, waiting to see if a ghost would appear.

It is an odd fact that hauntings and generally unpleasant events that were originally associated with other places in this part of London came to be attached to number 50.  There were fictional stories in the newspapers, and a popular novel set in Berkeley Square which many took as based on fact, and this once run-down building gained a reputation that has persisted to the present today.  It even appears as a venue for a Charles Dickens Ghost Club Mission in the Assassins Creed Syndicate video game! 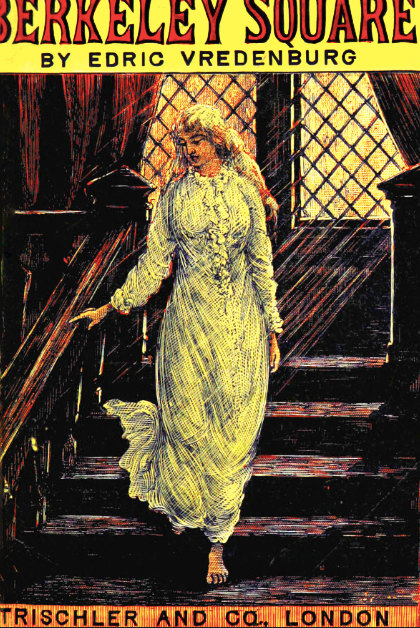 The supernatural beings associated with this most haunted of houses include a ghostly child who wears a kilt, a young woman who committed suicide, and who appears as either a brown or a white mist, and a young man who went mad and was locked in the attic.  But the horror does not end there, and many who supposedly spent time in the house came to a sticky end.  A maid driven mad by the sight of an apparition died of fright a day later in hospital.  A nobleman who spent a night in the house committed suicide four years later.  A young man engaged to be married to a daughter of the house died of fright, like the maid.  A sailor who took refuge in what he believed was an empty house was chased to his death by a phantom.  And the house was also home to an eccentric jilted recluse.

Believe in these ghostly apparitions if you will.  The fact remains that most of the people who supposedly saw them were fictitious, or could not have had any opportunity to go inside the house.  The only part of this story that seems to be true is that which concerns the reclusive eccentric mentioned above.  His name was Thomas Myers.  He lived at no. 50, and it his shadowy tale that I am about to tell. 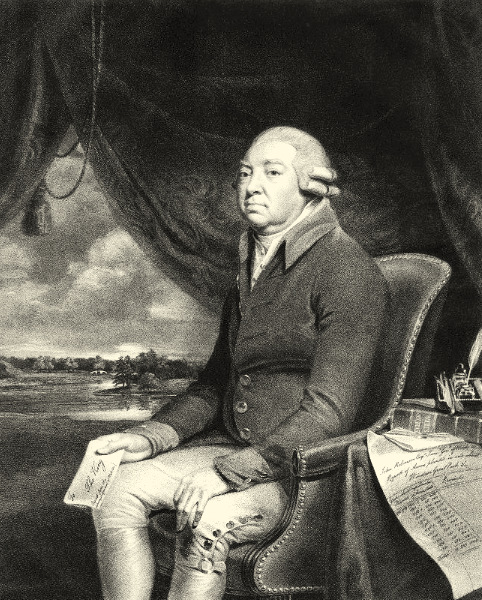 SENSIBLE AND CLEVER
And the tale begins with Myers’s father, Thomas Myers of Appleby in Westmoreland, who with the help of a wealthy and well-connected great uncle, John Robinson, sailed to India at the tender age of seventeen to join the East India Company.  Described by his cousin Dorothy Wordsworth as “a sensible man and very clever at business”, he went on to become Accomptant-General in Bengal.  Like many of his contemporaries he had a relationship with a local woman, and he had at least one daughter with her.  We know this because in 1795 Dorothy agreed to take charge of a child of his, and wrote about the arrangement in her letters.  However, we hear no more of the matter, and it may be that the child, who would have been three or four at the time, stayed with her mother.  It may also be the case that they were handsomely provided for by Myers, but somehow this does not seem very likely. 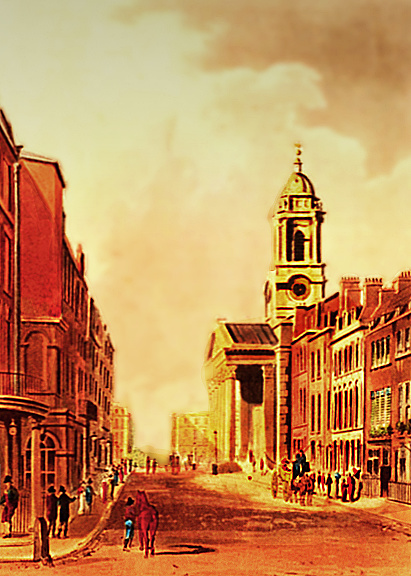 By the time he was thirty-six Myers senior had made his fortune, and he returned to England.  He was elected Member of Parliament for Harwich, and in 1802 he married eighteen-year-old Lady Mary Catherine Nevill, the daughter of the 2nd Earl of Abergavenny and granddaughter of his patron John Robinson.  The marriage, which was regarded by the Nevill family as a mésalliance, took place on the 20th of January 1802 at Wyke House, Robinson’s country pile in Isleworth.  (Wyke House gained fame—or infamy—as a mental asylum later in the nineteenth century.)  Poor Lady Mary only lived to be twenty-four, but by the time she died she had given birth to two children.  The older, who was born in July 1803 and baptised in St George’s Hanover Square, was the Thomas of our Berkeley Square tale.  The younger was a girl called Mary. 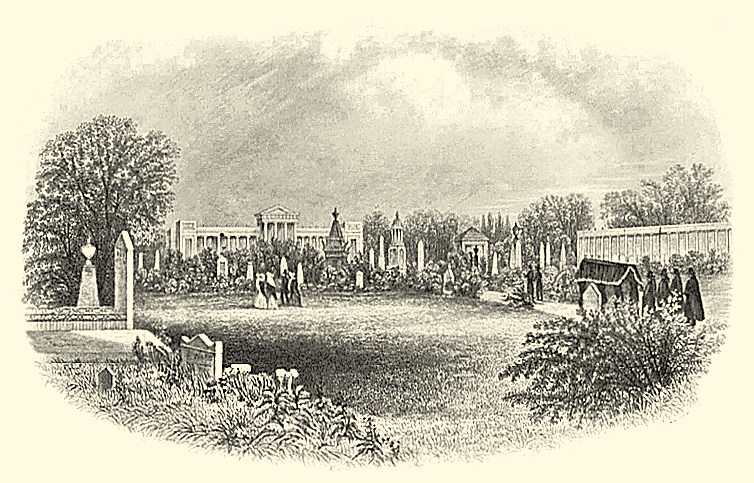 The children’s father, who never remarried, served as Member of Parliament for Yarmouth on the Isle of Wight between 1810 and 1812, after which he retired from public life.  Subsequently little is known about him other than that he owned a house in Tilney Street in Mayfair and a property called Greys Hall in Sible Hedringham in Essex.  He died in 1835 at the age of seventy-one—he was buried in the recently opened Kensal Green Cemetery—and he left Thomas and Mary very wealthy.  They were now in their thirties, and unmarried, which in view of their society connections is surprising.  Mary lived in what had been the former family house in Tilney Street with two or three servants.  Her living arrangements appear quite modest when compared with those of her next door neighbours, Mr and Mrs Reginald Brett and their one-month-old son, who had nine live-in servants to care for them.  As for Thomas … 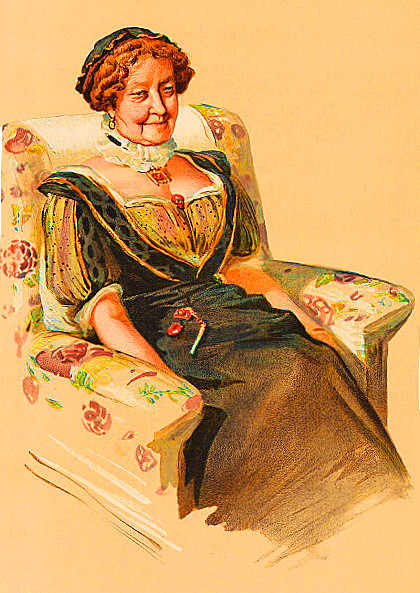 BORDERING ON LUNACY
Thomas Myers is even more of a cipher than his sister.  He appears in the 1851 census as an annuitant aged forty-six, lodging in Mayfair at 4 Chapel Street West, which is now Aldford Street, in a house owned by an Ann Williams.  There is no evidence that he paid land tax in London from 1835 until about 1859, which he would have done if he had owned or leased a property.  Either he took lodgings, or he lived outside the capital.  Then again, a relative by marriage, Lady Dorothy Nevill, described him as “exceedingly eccentric, to a degree that bordered on lunacy”, which makes me wonder if he was institutionalised.

At this point in the story 50 Berkeley Square had yet to acquire its notoriety.  For many years it had been occupied by the Hon Elizabeth Curzon, who died aged ninety-one in April 1859, whereupon Thomas Myers moved in.  He remained there until his death in 1874.  His odd habits—it was put about that he did not go out of doors for twenty years, and that he slept by day and wandered the house by night—certainly contributed to rumours of hauntings.  And he is strangely absent from the 1861 and 1871 censuses, both of which list only single occupants.  The sole entry for 1861 is a servant in her early forties, a Yorkshire woman called Eleanor Porter, while that for 1871 is a cook in her early seventies whose name lies buried forever beneath the enumerator’s illegible scrawl.  So could it be that at the time of the censuses the reclusive Thomas was in the house but did not want to declare himself?  Maybe it suited him—as it did Miss Angelica Read of Stamford Street—that people thought that the house was haunted.  That would at least have been one way of getting others to leave him alone!

By then the house had become decidedly shabby, which must have annoyed his illustrious neighbours.  What is more, Thomas had stopped paying his taxes, so much so that in 1873 the tax collector for the parish of St George Hanover Square, whose name was Knox, was forced to apply to the magistrates for a warrant of distress against his goods.  He was not poor but he was certainly eccentric—a point made by a newspaper report on the Berkeley Square hauntings—and at his death in November 1874 he left his sister the lease on a house that was dirty and neglected.  She had a comfortable home of her own in Tilney Street, and 50 Berkeley Square stood empty until 1884, when the lease ran out and the house was bought by Lord and Lady Selkirk. 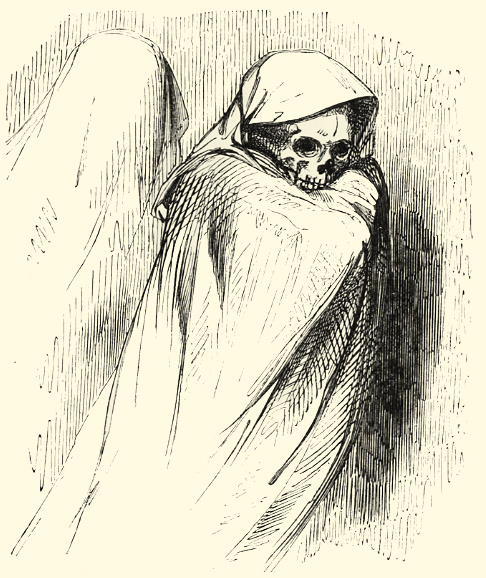 POOR MR HAVISHAM
Interest in these supernatural goings-on continued to grow.  In 1876 a newspaper article claimed that the London Association of Spiritualists would like to exorcise the ghost that had supposedly haunted the house for fifty years, though there is no evidence that they actually did.  Stories about Thomas also began to surface.  In one of these he had leased and furnished the house over fifty years previously in order to prepare for a marriage that never took place.  Only days before the ceremony his unfeeling—and unnamed—fiancée jilted him.  Then he became a recluse, and he lived with “two or three crusty servants” as a male version of Miss Havisham.  Well, the story cannot be correct, for Thomas only lived in the house for fifteen years.  Possibly he had moved there to start married life in 1859—no reason why a man in his fifties should not get married—but I doubt it.  If anything, Thomas was jilted as a young man when his eccentricities began to express themselves.  But I must admit that I have not a jot of evidence to support this.

In the end what haunts me—pun very much intended—is not the rumours of ghosts and ghoulies but the sad lives of Thomas and Mary Myers.  Neither married.  Mary never had children, and lived in joyless frugality, despite leaving a hundred and sixty-nine thousand pounds in her will.  Thomas suffered a degree of self-neglect that would now be recognised as a mental health condition.  Indeed, the only recognition his condition received was in the form of half-baked tales of a haunted house—of the haunted house—the Haunted House at 50 Berkeley Square.